Lithuania has the highest percentage of obese men and women in the post-Soviet world, while Tajikistan has the least. Azeri men ranked 7th compared to women ranked 3rd. 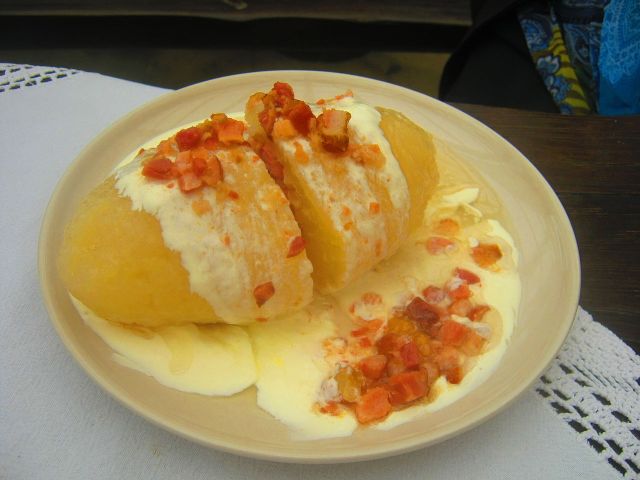 Cepelinai………and good luck to those eating!

I have made around thirty or so visits to Lithuania (primarily Vilnius) and have never really noticed obese people (maybe they live in other parts of the country). However, I have to say that any country that consumes cepelinai (or didžkukuliai) on such a monumental scale is bound to have a weight problem.

They are a type of dumpling made from grated and riced potatoes and usually stuffed with ground meat, although sometimes dry cottage cheese (curd) or mushrooms are used instead.

On a very early visit to the country I was urged to try them and not wanting to offend our hosts I tucked into the two I had been given with as much enthusiasm as I could muster. I think I managed about three-quarters of one of them but could not face the second. As tactfully as possible I explained to our hosts that the single one I had mostly eaten was very filling and that I had had a late lunch, hence my limited appetite.

But each to his / her own, as I have friends in Lithuania who love this food and consume it on a regular basis. 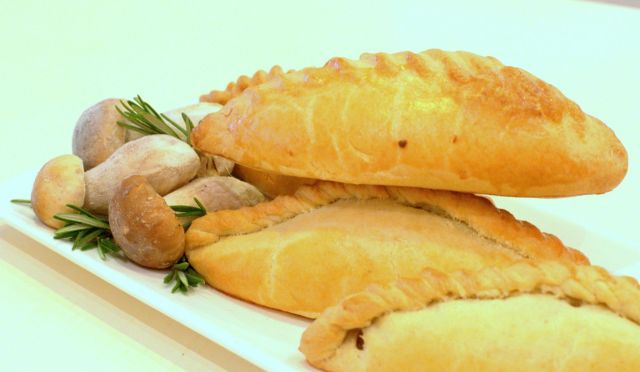 Now if you asked me about “kibinai” that would be a different matter altogether……..the food of the gods!