Ah, a Jew hater and anti-semite…………welcome to the Labour Party

Let me introduce you to Labour Party members who do a very nice line in Jew hating and outright anti-Semitism…………….remember folks that similar ones are coming your way in local / regional elections. In order of appearance:- 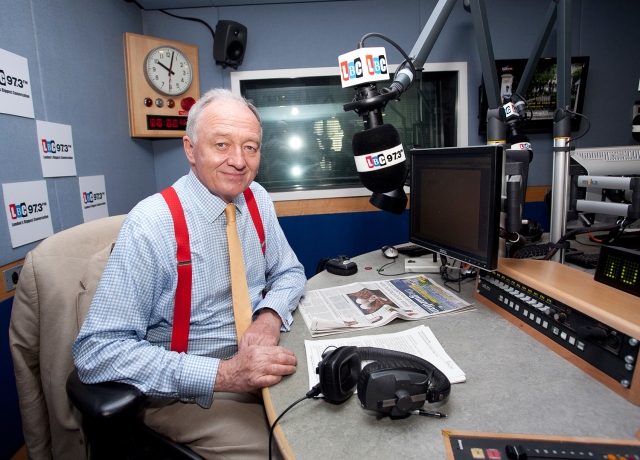 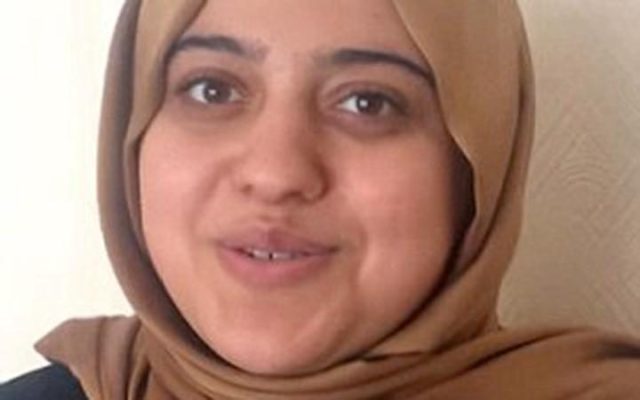 Does Labour have a problem with anti-Semitism? When someone like Gerry Downing, a member of the Socialist Fight organisation, can demand that the “Jewish problem” be addressed, and then apply and gain party membership (albeit briefly), it’s clear that it might. And when Vicky Kirby, Labour’s former candidate in Woking, who was suspended after tweeting “What do you know abt Jews? They’ve got big noses and support Spurs. lol” gets readmitted to the party, one feels still greater unease.

Following recent allegations of anti-Semitic behaviour and intimidation at Oxford University Labour Club, Labour Students have launched an immediate investigation and the Labour Party welcomes and supports this action.”

During the last couple of days there has been a furore over comments made by Naz Shah the Bradford West MP. The allegations centre around a 2014 Facebook post, in which Shah shared a graphic of Israel’s outline superimposed on a map of the US under the headline “Solution for Israel-Palestine Conflict – Relocate Israel into United States”, with the comment: “Problem solved.” The Guido Fawkes website – which published the post – also pointed to another made before Ms Shah was an MP, which used the hashtag £IsraelApartheid above a quote saying: “Never forget that everything Hitler did in Germany was legal”.

The Bradford West MP has now made four separate apologies for the comments, including one to the House of Commons.

Former London Mayor Ken Livingstone has waded into the debate and defended Naz Shah less than an hour after she was finally suspended by his ally Labour leader Jeremy Corbyn. The Labour leader sparked fury by resisting removing the party whip for more than a day, with aides bizarrely insisting Ms Shah had not agreed with her own words. Appearing on LBC Radio today, Mr Livingstone said the remarks were ‘over the top’ and ‘offensive’ but it had been a mistake to suspend her. ‘What we have at the moment is a lot of people making a big issue about anti-Semitism in the Labour Party. In 47 years I have never heard anyone say anything anti-Semitic. ‘We expelled a couple of people from the Labour Party early on for saying things that could clearly be interpreted as anti-Semitic.

‘This is not that; this is an over-the-top comment about the horrendous conflict between the Israelis and the Palestinians.’ Labour backbencher John Woodcock posted on Twitter: ‘Listening to Ken Livingstone on LBC who won’t go further than saying Naz Shah’s comments were ‘over the top’. Hard to believe.’

Ken Livingstone has form with making offensive comments about Jews and Israel e.g. likening a Jewish journalist to a concentration camp guard was a similar attempt at dragging the Holocaust into the discourse.

Guido Fawkes also reports an astonishing interview by Labour MP Rupa Huq on the Today programme, in which she defended Naz Shah’s actions as merely a “silly” mistake and insisted: “Naz Shah did not write any anti-Semitic tracts, she just clicked share“.

Guido Fawkes (blog) reports that Shah had also employed a Labour councillor, Mohammed Shabbir, who is also alleged to have made antisemitic remarks, claiming Russian Orthodox Jews were involved in “the sex trafficking trade – demand is particularly high among Charedim, the conservative Orthodox Jews, many of whom are regular clients of brothels”.The Jewish Chronicle also runs a piece on Shabbir’s comments about the decision to fly the Palestinian flag – but not Israel’s flag – at Bradford town hall. It reports that when some councillors questioned why the Israeli flag could not be flown, Shabbir wrote:

Many here in Bradford would be nauseated at seeing the Nazi flag or some other fascist with their Nazi salutes and chants. Frankly Israel is a ‘terror’ and ‘apartheid’ state, its vexillum has become a symbol of despotism and genocide. In my view there is not an appropriate time to fly this flag in Bradford. One may ask what could be this time?

Could it be at the return of British Israelis from Gaza with blood on their hands? I think not. Could it be during the Holocaust memorial? Many Jews and people will question the conflation of a tragedy and crime like the Holocaust with a flag committing another ethnic cleansing. So what is an appropriate time? There is none.

Shabbir is reported to have said: “The views on my blog are all about humanity despite which religion people follow. My actions within my community speak louder than words and the comments on my blog have been misconstrued and taken out of context.”

More questions are being asked about other Labour party members, the latest involved the suspension of Khadim Hussain, a Labour councillor and former lord mayor of Bradford, who was put under investigation for sharing a Facebook post that complained “your school education system only tells you about Anne Frank and the 6 million Zionists that were killed by Hitler”. He has now quit the party.

Aysegul Gurbuz, 20, is the latest name drawn into a row threatening to divide the party. Gurbuz represents the High Town ward in Luton after being elected in May 2015. She also sits on a panel supervising Bedfordshire Police.

But messages on her Twitter account, now deleted, suggest strong support for Adolf Hitler who is referred to as “my man Hitler” and the “greatest man in history”. Another tweet hoped that Iran would use a “nuclear weapon” to “wipe Israel off the map”. Other tweets expressed “disgust” that “Jews are so powerful”, and one even stated “Ed Miliband is Jewish. He will never become prime minister of Britain.” One tweet said: “If it wasn’t for my man Hitler these Jews would’ve wiped Palestine years ago. Sorry but it’s a fact.” The tweet’s author added “Not hating on Jews btw”. 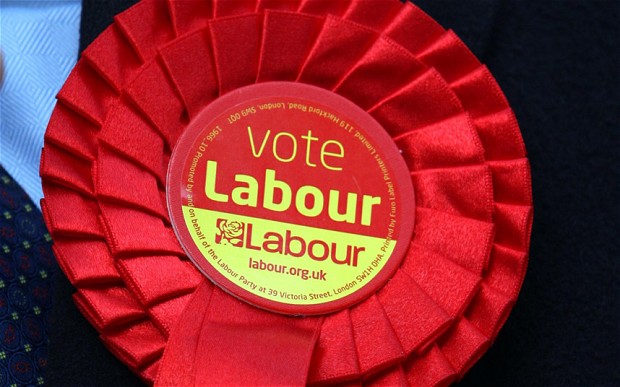 There is a real nasty streak of anti-semitism running through the heart of the Labour party at present and the leader seems unable (or unwilling) to do anything to tackle it. However, given his support for Hamas and Hezbollah we should perhaps not be surprised by his stance. The Labour party is buying seats by pandering to the muslims and turning a blind eye to the “islamification” of a party I was once proud to vote for. No more!!!!!