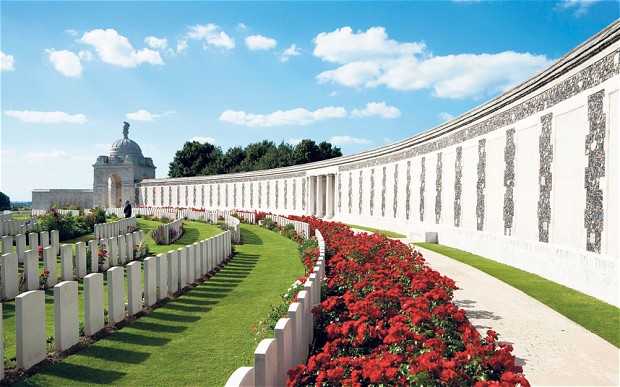 The bunch of pampered and preening footballers who allegedly “represented” England in France returned to the UK yesterday after their ignominious defeat by Iceland. As usual many of them walked off the aeroplane with headphones on, oblivious to the outside world and no wish to communicate with anyone, let alone the fans.

Some of these players earn in excess of £100,000 a week, that is just short of £5 million per year, yet were out played, out fought and out thought by a group of players (some part-time) imbued with a pride in playing for their country and giving everything on the pitch.

We are told that there are many talented English footballers, but ask yourself “how many English players play for Rael Madrid, Barcelona, Juventus or Bayern Munich?”……..I wonder why?

Apparently, whilst in France, Roy Hodgson had wanted to take his England squad on an outing from their Chantilly base up the road to visit the Thiepval Memorial. It commemorates the 72,000 young British men with no known grave who died at the Battle of the Somme — several footballers among them. This week is the 100th anniversary of the day they went over the top.

Even the dimmest player could not fail to be inspired by the largest Commonwealth war memorial in the world. Australian cricket teams heading for England often fly via the graves at Gallipoli for the same reason.

But the Somme trip didn’t happen. It was overruled by the ‘head of team strategy and performance services’ on the basis that it would be ‘too draining’. Of course it would, poor diddums.

So why didn’t Hodgson take a stand on the issue and what stopped the players getting together to demand that the visit took place. I suspect that the majority are too thick to know anything about our history, but anyone who has visited any of the War Grave Cemeteries in Northern France knows what a profound effect it has on them, it is both emotionally draining but at the same time inspiring.

They should all hang their heads in shame, none more so than Hodgson for “rolling over” with regard to this matter.

And one final comment, well done Iceland, you played brilliantly and deserved to win, and the  “Viking” war chant led by the team at the end of the game was truly inspiring, although it was actually nicked from Motherwell supporters in Scotland!