A recuperation walk along the canal on a beautiful morning……….

After a dose of what I think was Novovirus earlier in the week which confined me to bed for the best part of thirty-six hours, I began to feel better yesterday and managed to eat a little food. So after a good nights sleep (the first for three nights) I awoke this morning to a glorious January day of blue sky but with very cold temperature.

Feeling somewhat stronger and keen to resume my daily walks I decided to do the gentle walk alongside the canal from Wellhouse to Slaithwaite. The round trip is a shade over three miles, very flat and less demanding than some of the walks I do.

I called in at the Handmade Bakery to buy a loaf and have a coffee but it was “packed to the rafters” with what looked like a coach party so I quickly abandoned that idea and called at a gift shop in Slaithwaite which has a small cafe.

Suitably refreshed I ambled back along the canal taking in some of the lovely views of the countryside, the Manchester train rumbling along the track on the hillside, wildlife a plenty (including my friend the Heron who I came across on my last walk) and in particular some stunning reflections of the trees and canal side plants in the very still water.

There are also remnants of the old industrial West Yorkshire by the side of the canal with several mills in various states of decay. Some are still being used,  one is being developed as a “shopping centre with retail outlets and cafes” and at least one is on the verge of collapse and has been vandalised by graffiti vandals (I refuse to dignify what they do by calling it art!).

I am very fortunate to live in such close proximity to lovely countryside and it is one of the things I will miss when I move later in the year to be nearer my daughter and grandson. Hopefully, I will find somewhere which offers similar delights as West Yorkshire. Below are some of my photographs taken today. 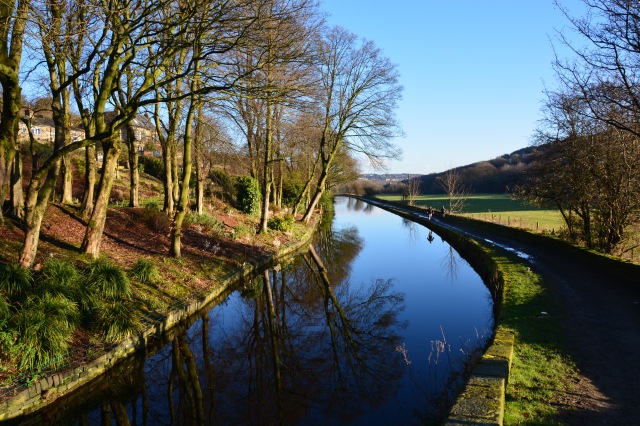 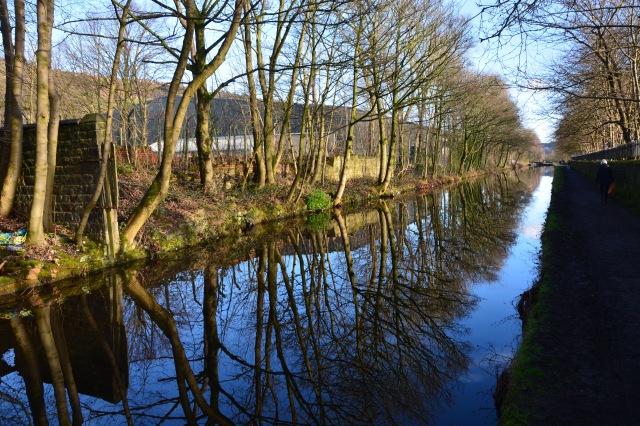 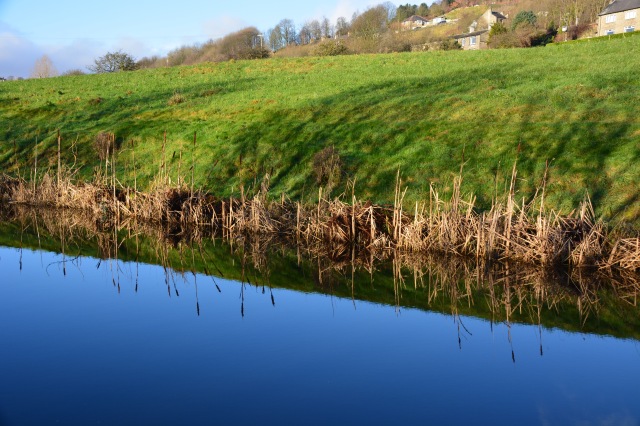 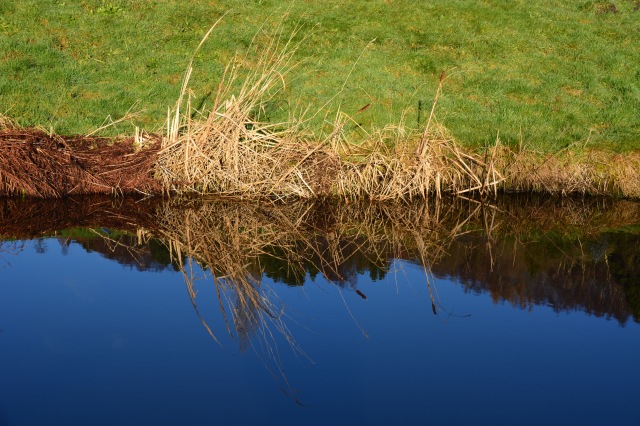 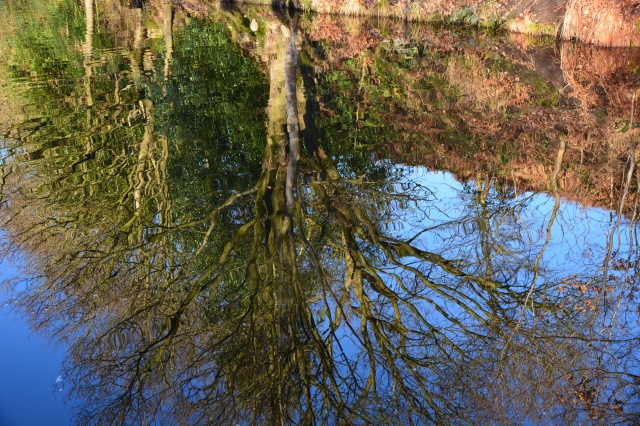 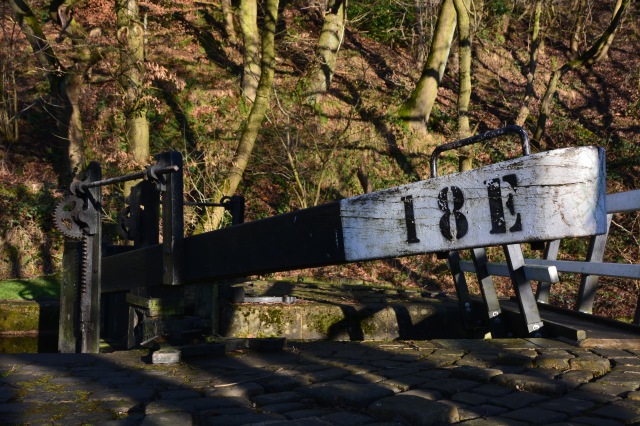 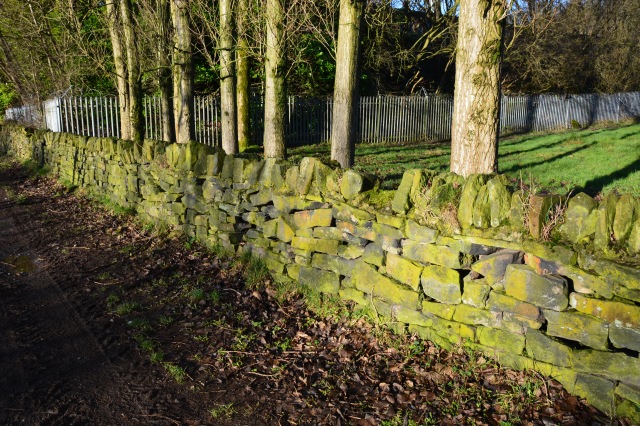 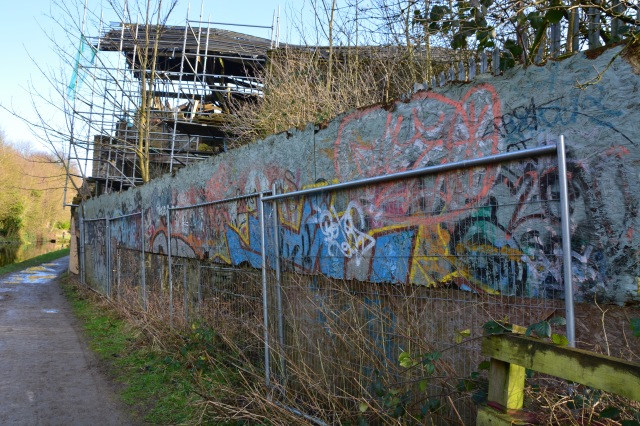 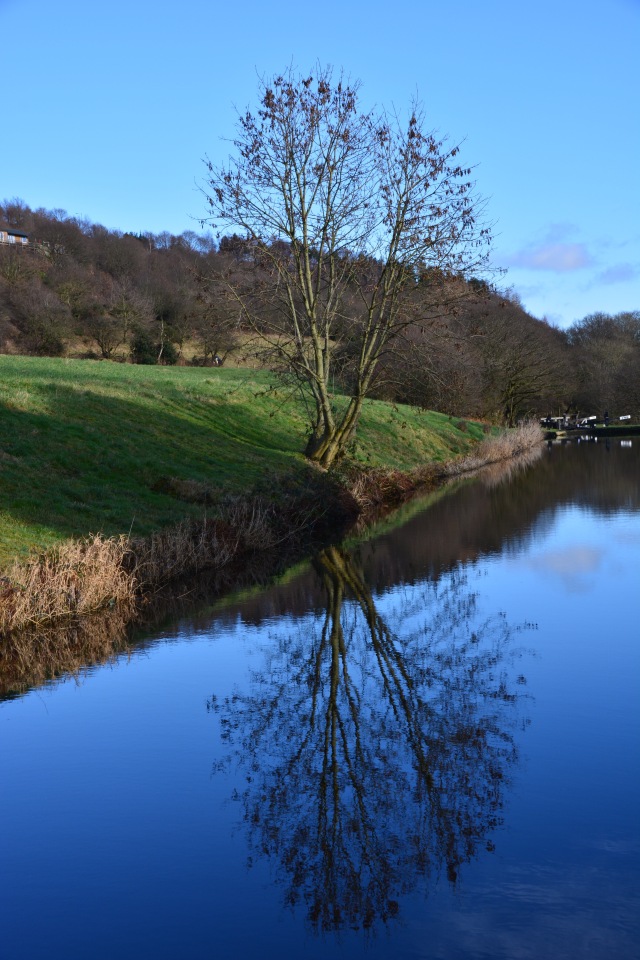 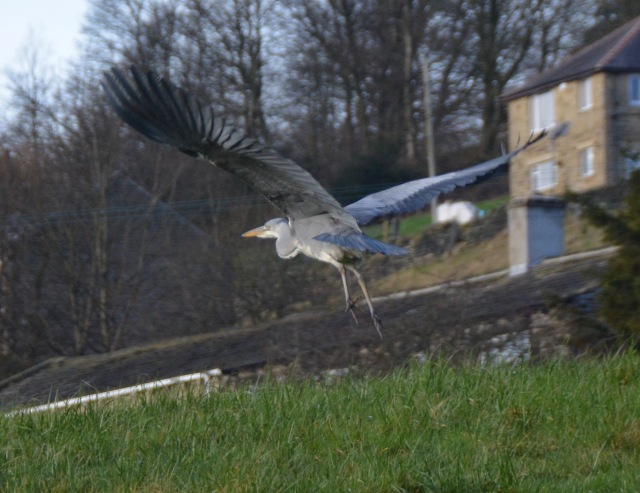 2 Responses to A recuperation walk along the canal on a beautiful morning……….