Posted on November 1, 2018 by kindadukish 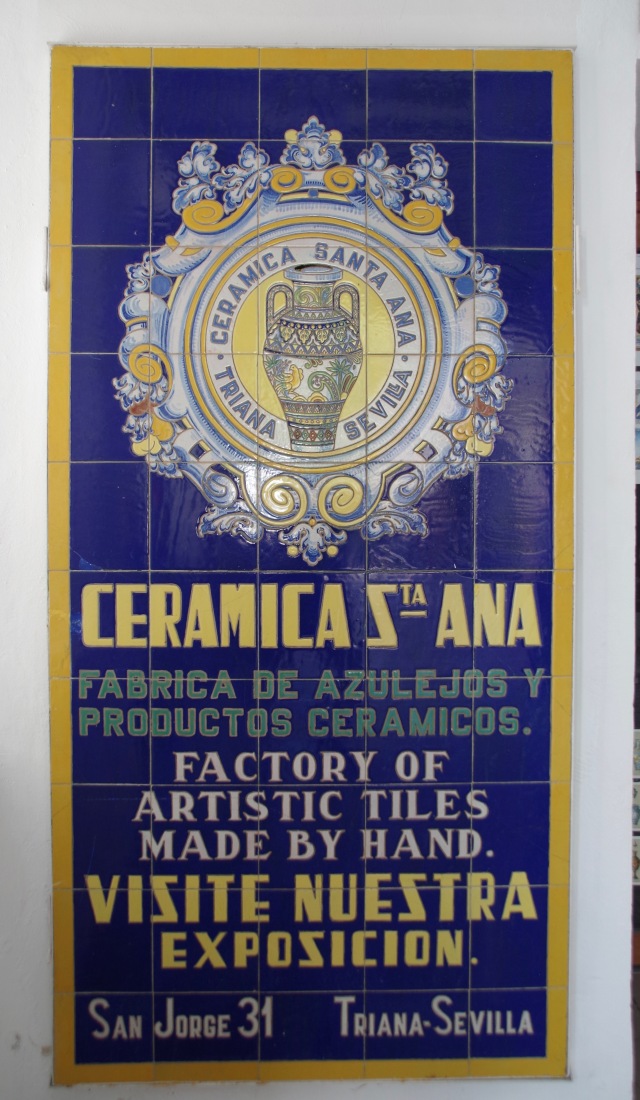 During our recent trip to Seville we set out one morning to just wander down the side of the river (on the west side) starting at Pasarela de la Cartuja bridge. After a while we came to the area known as Triana, once one of the less salubrious areas of the city and indeed was known as the “red light distrct” but all of that has changed now. 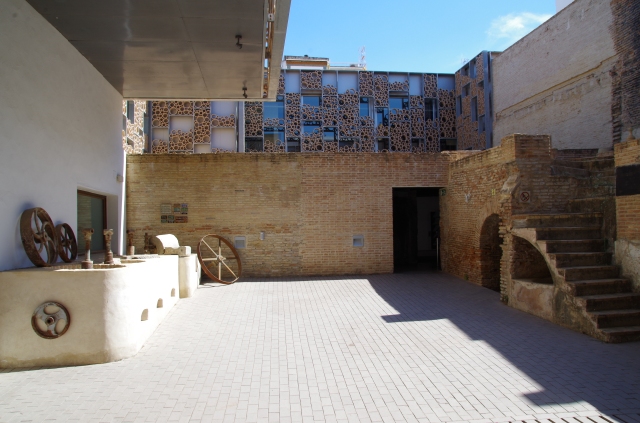 It is being redeveloped and rapidly moving upmarket (not dissimilar to Uzupis in Vilnius). It was here that we stumbled on the Triana Ceramicas Museum and decided to explore it. But first a little back ground history. 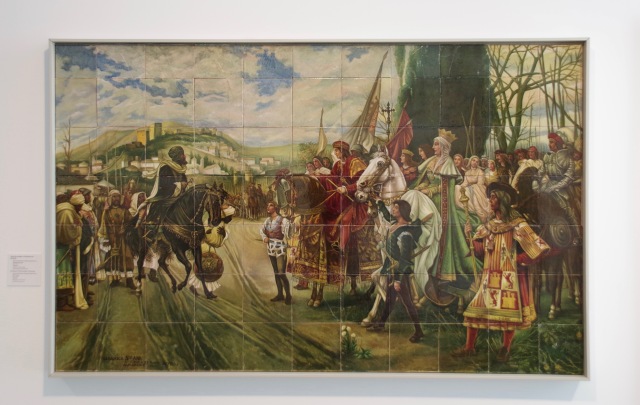 The Triana Ceramics Museum is the most recent chapter in the long history of the Fábrica de Cerámica Santa Ana (Ceramics Factory of Santa Ana), which has lent itself to the design, production, exhibition, and sale of ceramics for a long time. The new centre offers a space for interpretation in the heart of the historic quarter of Triana.

The workshop was in production up until the end of the 20th century, which permitted the preservation of many of the elements including: seven firing kilns, a well, pigment mills, workshops, and storerooms. An archaeological survey uncovered remains of another 8 kilns, the oldest of which were in use until end of the 16th Century. 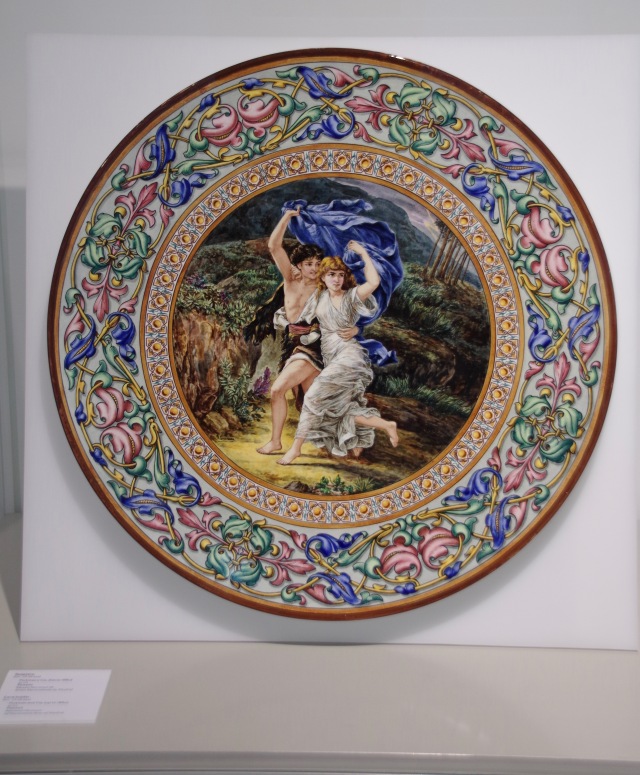 The project develops on an old pottery complex, an exhibition centre of ceramics, an interpretative centre on different tourist routes in the quarter of Triana, as well as different areas for the commercial and productive activities of the Santa Ana Pottery Factory. 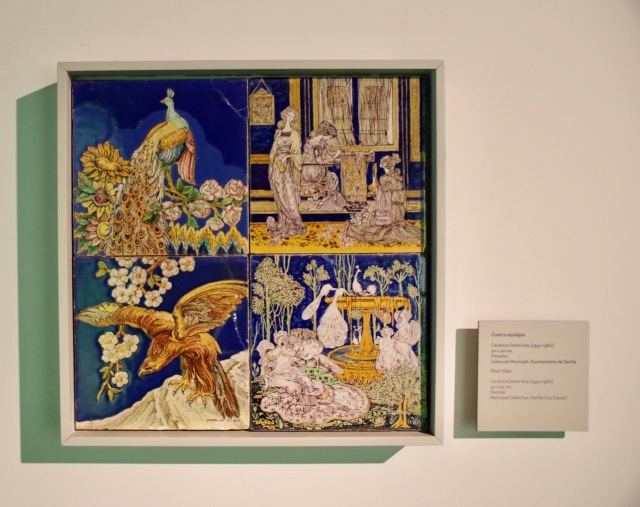 As you wander through the various rooms you get a real feel of the extent of the industry and many of the artefacts on display are stunningly beautiful, and if you are the least interested in tiles and how they were used to create artistic masterpieces, then this is a place you must visit. 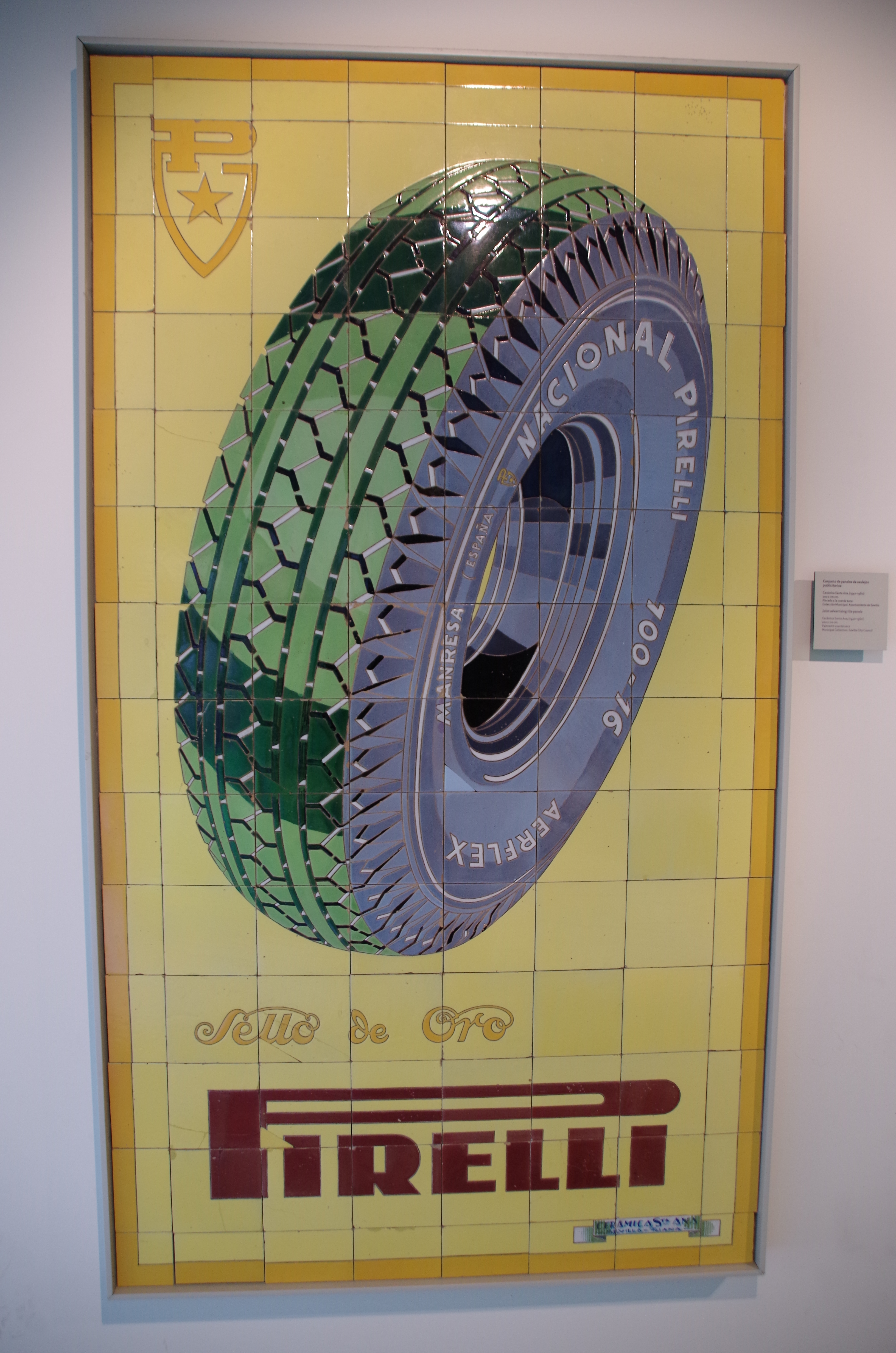 I realise that many would shake their head at the idea of visiting a tile museum, but this place is about history, industry and the creative arts and has excellent and tasteful displays. The video showing the work of the hand painters is worth the entrance fee alone, the skill factor is amazing and shows what a lost art it has become.