It doesn’t snow in Cheshire…………

After living for 25 years on top of the Pennines in West Yorkshire and experiencing heavy snowfall most winters I relocated to East Cheshire about one month ago. Part of the reason for moving was the promise of a more temperate climate and most importantly to be nearer to my daughter and grand children.

Since moving we have had snow falls and temperatures as low as – 8c, we didn’t even get down to that in West Yorkshire, so I think I may have been slightly misled about the weather in Cheshire!!!

Anyway, I have been making the most of the weather and getting out with my camera and photographing various places of interest. A few days ago I visited Dunham Massey (a National Trust property) but this time without my grandson Seb in tow. The ground and many of the trees were still covered in snow thus creating an idyllic winter setting. Add to this the sight of small herds of reindeer running freely through the park just added further to the visual beauty of the place.

Many of the mature deer are used to people being around so it is possible to get quite close up to them, particularly handy if intent on photographing them (which I was).

As it was a week day it was much less busy than at weekends when millions of kids descend on the park to take part in the “reindeer hunt.” After a leisurely but fairly lengthy walk we visited the cafe who serve excellent cappuccino and some very tempting cakes.

Below are some of the photographs I took on the day…………do visit if you have never been to Dunham. 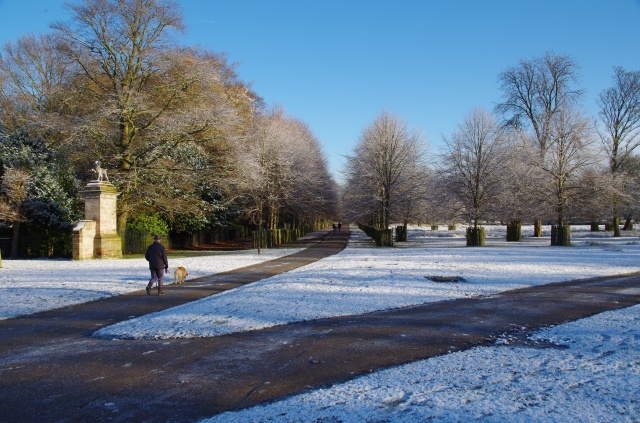 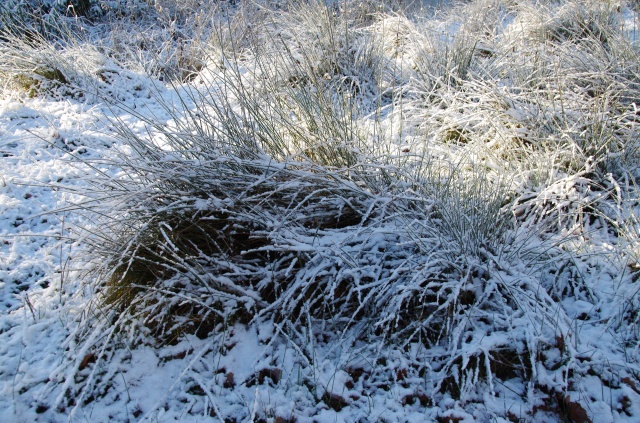 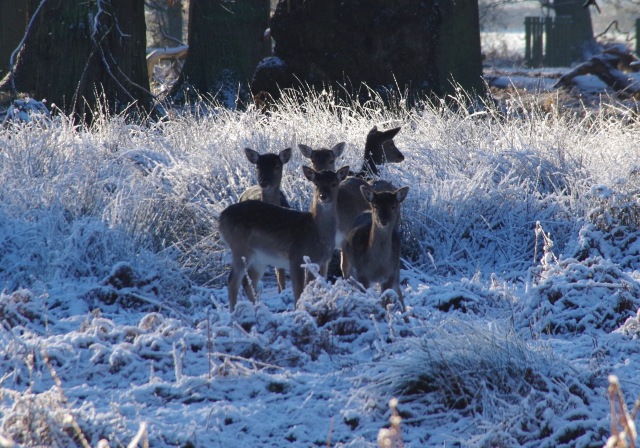